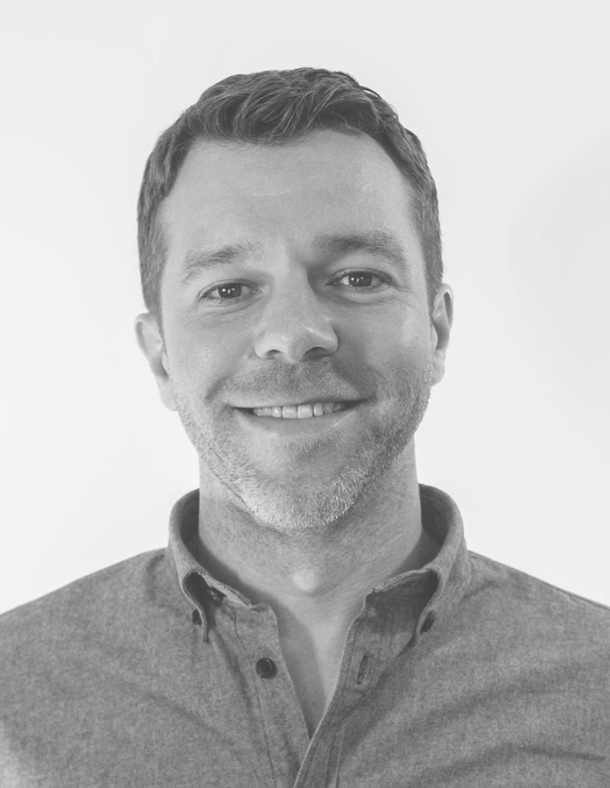 Dan Hughes
Partner
Since the ripe age of fifteen, digital has been at the center of Dan's career. In the mid-90s, he helped launch the web’s first video game publication, Intelligent Gamer. After the site was purchased and absorbed into a print magazine (yeah, the 90s), Dan turned his attention to Apple and the Mac community with Webintosh, one of the trailblazers in the Mac publishing space. (Kind of wild but true – the site was acquired in 2000 and still lives on today under the Mac Observer brand.)
‍
Soon after, the advertising bug bit. Dan was an early member of the team at i-FRONTIER, Philadelphia’s pioneering digital agency, and further honed his craft at Brownstein Group, Digitas Health, and Razorfish. In 2007, he co-founded a&g’s Philadelphia office and helped the outpost grow from two guys in a basement into an industry-leading innovation factory and creative powerhouse.
‍
At Armor, Dan’s role is part operations, finance, and new business. 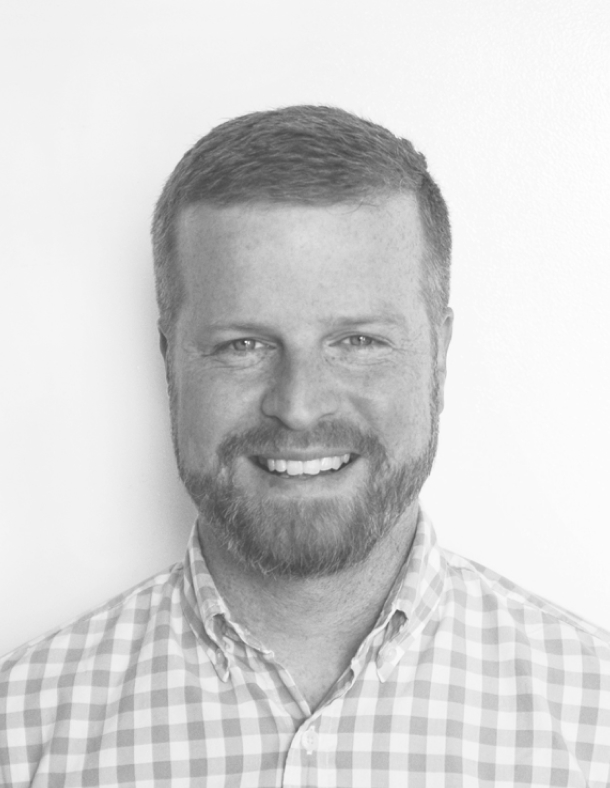 Chris Reif
Partner
Chris began his career in the late 90’s as a freelance designer and developer during the dot-com boom. After boom became bust, Chris settled down in Philadelphia and honed his creative craft at Brownstein Group and Razorfish.

In 2007, Chris left his Associate Creative Director position at Razorfish to launch Neiman Group’s Philadelphia office in the basement of his South Philly home. Under his watch the office flourished – headcount grew from 2 to 60 and new relationships were formed with the likes of XFINITY, Yuengling, Sunoco, Beats by Dre, Campbell’s, Villanova University, and the Philadelphia Museum of Art. Ultimately, the office’s award-winning creative and technology output caught the eye of Boston-based Allen & Gerritsen, who acquired Neiman in 2013.

Chris came to Armor to do what he does best – build teams, establish a creative culture, and foster great work. 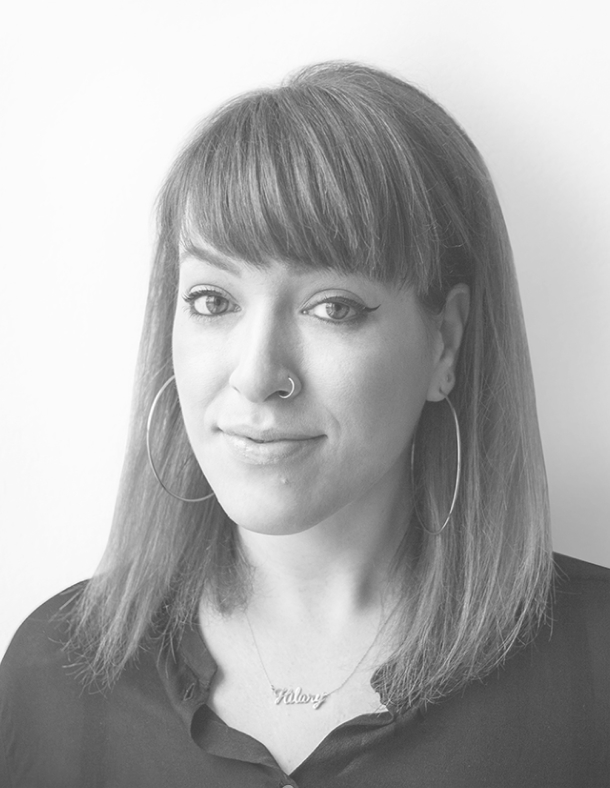 Hilary Sedgwick
Creative Director
Born and raised in Amherst, MA, Hilary moved to Philadelphia in 2000 to pursue a degree in photography from University of the Arts. Acknowledging her love for beautiful type, well-composed layouts and sharp identity work, she decided to declare Graphic Design as her major. At UArts, she refined her skills in multiple areas including print, digital, typography, identity & photography.

Before joining Armor, she led creative efforts for Allen & Gerritsen and O3 World. Over the years, her work has included branding and advertising efforts for the National Constitution Center, Dietz & Watson, Yuengling, and Temple University, among others

She likes good cheese, most social occasions, cats, all things design, and, most of all, her husband Kenny. 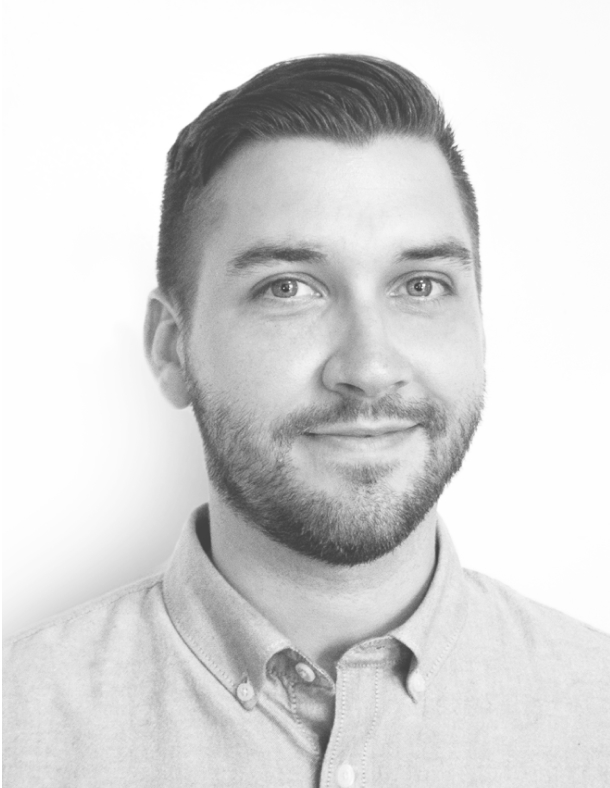 Mike Bray
Client Lead
A native Philadelphian and graduate of Temple University, Mike started his career at Tierney in, of all places, Philadelphia. After a short stint in business development, he spent the next six years climbing the ‘account guy’ ladder to eventually lead campaigns for brands like Martin Guitar, Bayer, and TD Bank.

In 2011, Mike joined the budding Philadelphia outpost of Neiman, where he helped grow the office and expand key accounts and relationships, helping set the stage for the agency’s acquisition by Allen & Gerritsen in 2013. Through his time there, Mike’s experience truly ran the gamut. From award-winning work for his alma mater Temple University, to citywide health initiatives for Philadelphia, to innovation work for Campbell’s, Caron Treatment Centers and Sunoco. He even got to inject his passion for beer while handling the rebranding of Tröegs Brewing, and a brand new national ad campaign for America’s oldest brewery, Yuengling.

At Armor, Mike brings his wide range of skills and experiences to our clients as their day-to-day lead. 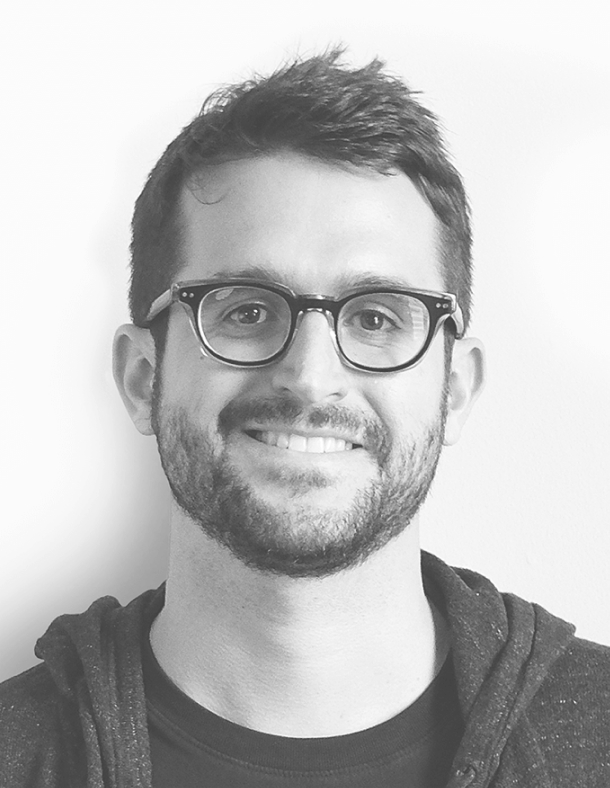 Austin Starin
Technology Director
Austin, a product of Rhode Island, first moved to the Philadelphia area to attend Saint Joseph’s University, where he studied writing and interactive storytelling. While balancing his schoolwork and side projects, Austin was able to graduate Phi Beta Kappa and launch his career as a developer.

He began with stops at a few boutique digital agencies before landing at Think Company as a UI Developer. There he was able to expand his skillset and hone his craft as a full-stack developer, working on projects for Jansen Pharmaceuticals and NRG Energy. His last stop before joining Armor was P’unk Ave, where Austin led teams as Engineering Director and helped support the ApostropheCMS team. He worked as the lead engineer on large content management projects and applications for clients such as The University of Pennsylvania, Georgetown University, The Criterion Collection, and Michelin.

Austin leads all technology efforts at Armor and is passionate about user experiences that combine beautiful design and elegant code. In his spare time you’ll find him fixing up his house, eating a slice of pizza or enjoying a funky bottle of wine. 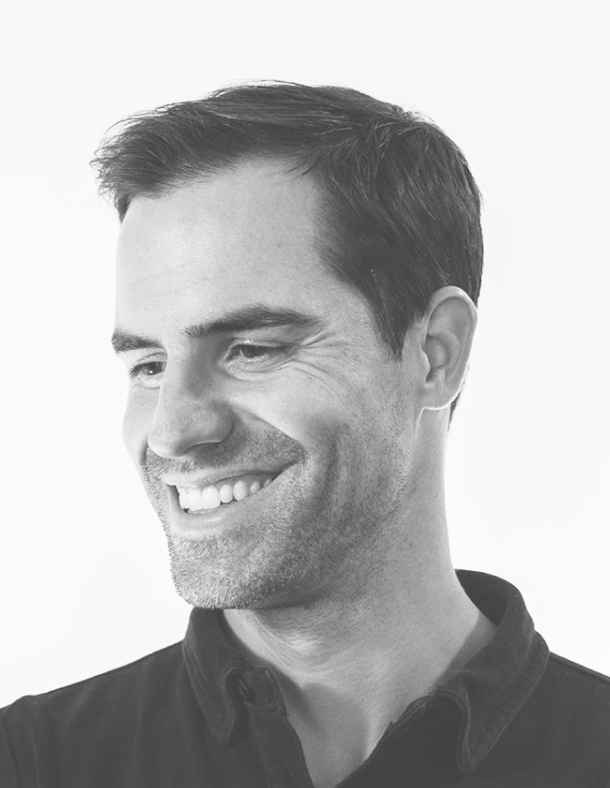 Scott Peters
Founding Partner
Scott founded Armor in 2013 with the goal of becoming a trusted partner to advertising agencies in need of nimble digital production support. Since that time Armor has expanded its team, broadened its services, and established its own direct to client relationships. In 2017, with Armor well-positioned and poised for continued growth, Scott founded Assemble. As CEO and Founder of Assemble, Scott’s focus is on providing digital production services to advertising agencies and publishers who are in need of development resources.

About
Let’s be honest. Agencies usually have some cute way of describing themselves. Or they try really hard to differentiate with some sophisticated sounding shorthand.

For us, we prefer to tell it like it is. We’re a tight-knit team who are trying to build the agency that we've always wanted to work for. One that strips away the bullshit and focuses squarely on one and only goal – creating great work that puts smiles on clients' faces.
Services 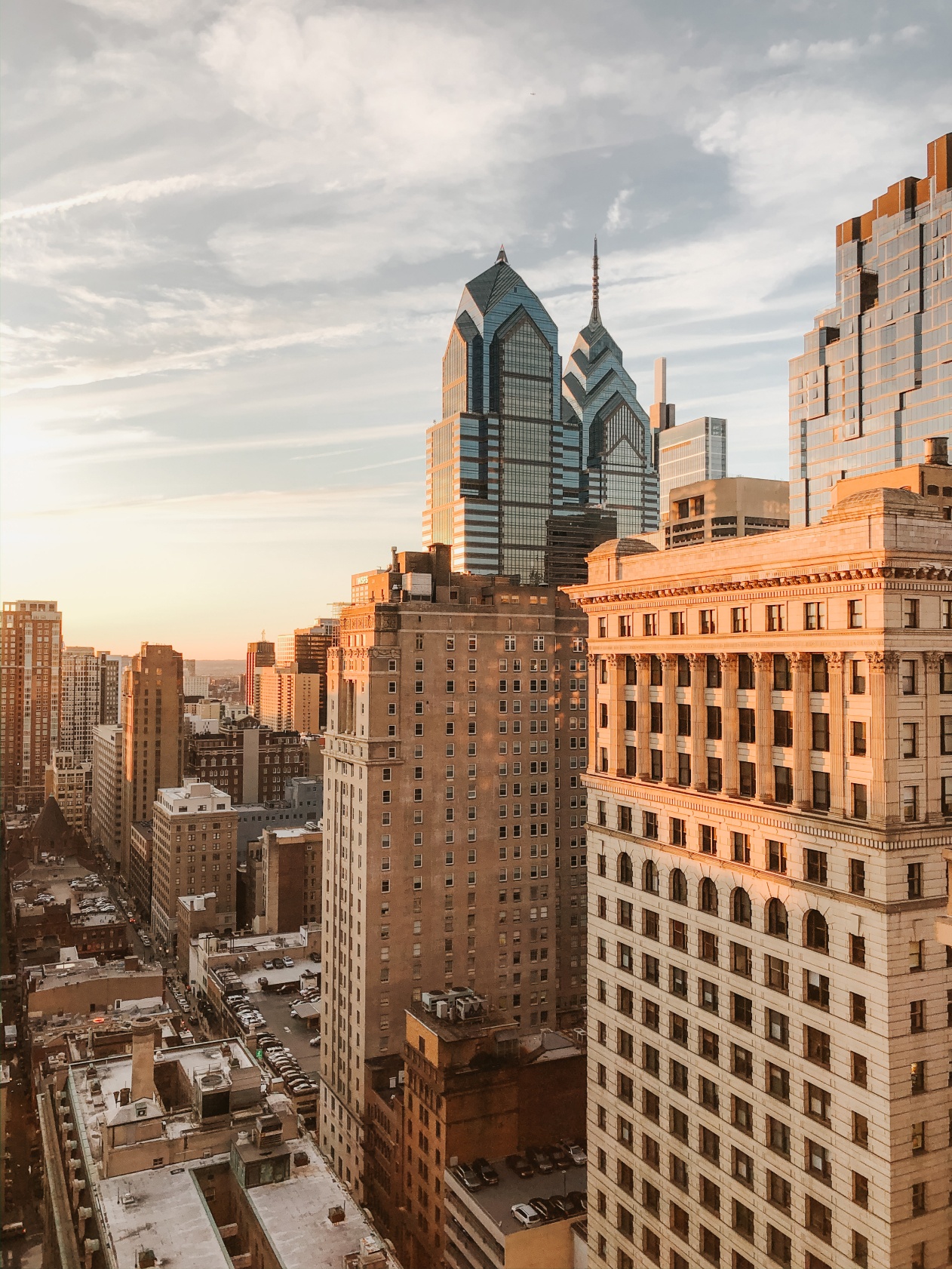 Captured March 12, 2020
Before COVID, this was our view. We miss it every day.
Meet The Team
We so old, even our photos are fading.

Bet you 5 dollars that we're worth a Zoom.
Let's Get to Work